Have you heard about Jim Simons? or Renaissance Technologies? RenTech? If not, then don’t be worried. These geniuses are famous for maintaining an extremely low profile. But more than this, Renaissance Technologies is an American hedge fund that has generated annual returns of 66 percent since 1988 while registering trading gains of more than $100 billion ever since. Renaissance’s flagship, Medallion Fund is known to generate $7 billion in profits. To give you a perspective, this is more than the revenue of many American brands like Levi Strauss, Under Armor, and many more. The interesting bit is that while these companies employ thousands of employees, Renaissance has just 300.

So why did Jim Simons, an MIT mathematician, a former code breaker at Institute for Defense Analyses, a math professor at Stony Brook left all this to pursue a career in finance and fundamentally changed the way humans approach the markets?

The Man The Mystery

Jim Simons was born in the spring of 1938 to Mary Kantor and Matthew Simons in Brookline, Massachusetts in an American Jewish family. He was born fairly wealthy as his father and grandfather owned an upscale women shoe factory. He was a prodigy and known to solve algebra problems at the age of three. His elders wanted him to be a doctor but the boy had his heart at Mathematics and went on to pursue his B.S. from MIT.

There is a famous joke that I would like to quote midway.

Q: What is the difference between a PhD in Mathematics and a large pizza?

A: Large Pizza feeds a family of four.

In order to earn, after completing his Ph.D. from UC Berkeley in 1964, he joined the IDA (Institute of Defense Analyses), where he helped the National Security Agency break Soviet codes at the height of the Cold War. He also became one of the pivotal geometers of our times after publishing a paper in 1968, “ Minimal Varieties in Riemannian Manifolds”. This publication somewhat cemented his legacy in the field of Mathematics. Later on, he went on to publish his works with Shiing-Shen Chern, in 1974, in differential geometry and topology, which is famously known as the Chern-Simons Theory. This particular research has far-reaching implications, from fundamental fields like quantum computing and string theory to industries focused on drug development and artificial intelligence.

While matching wits with the Russians, he also helped establish Stony Brook University and headed the Mathematics chair there till 1978. He took a very entrepreneurial way to recruit the best people from Ivy League schools, offering them pay hikes and research grants. Stony Brooks now rivals the Ivy Leagues in Mathematics and Computer Science, all thanks to him. He even made a $25 million donation to the University in 2019.

In 1978, this academic at the age of 40, decided to leave Stony Brook to open his currency trading firm, Monemetrics, and a hedge fund, Limroy. The decision might seem sudden to many but he was already dicing with the idea of an early form of quantitative trading by analyzing sugarcane crop yield patterns and predicting the prices of the sugar to invest in the commodities market. This was quite intriguing as it weighed in real-life situations and modeled them into trading strategies. This is somewhat the basis of Alpha research today which utilizes a slew of data ranging from historical prices to social media data.

He was joined by Lenny Baum and James Ax from IDA. They were frustrated with their careers at the agency and felt slow execution was compromising the security measures. Nevertheless, both of them, better codebreakers than Simons, set on the mission to utilize hidden Markov models to predict the markets.

A Markov chain.) is impossible to predict its future outcomes but the outcomes make a pattern which can be analyzed by observing the chain of outcomes. Taking this a notch above, hidden Markov chains are the ones in which we can see outcomes but not predict or determine the states which influence these outcomes. These mathematical techniques are at the heart of fields like finance, speech recognition models and many Natural Language Processing applications today.

Even one of the early algorithms utilized were named after Baum and its contributions in espionage are still classified by the US State Department. These ex-secret service analysts worked for a decade straight while relocating the company from east to west coast. Simons had to shut Limroy in 1988 and thus began the Medallion fund. The main reason was investing was all about brainpower not computational prowess in the 1980s and was ruled by experienced fundamental investors maintaining huge portfolios. People were skeptical of computers rising to financial markets and Limroy happened to be ahead of its time. Plus the fund didn’t perform to its creators’ expectations.

Black-box investing is the technical term to refer to this very aspect of quantitative trading. You don’t know what goes into it. Other hedge fund managers were just not interested in the collision of modern computing, mathematics, statistics, and economics, which we now call as Quantitative Finance. One key mathematician who joined Medallion in 1990, Henry Laufer, turned the fund’s focus on short-term trading and boom! The fund was registering a loss of 4% the year earlier and gained 55.9% at the turn of the decade.

Medallion trumps them all!

Jim Simons earned his fortune when the markets were ruled by Warren Buffet, Ray Dalio, Peter Lynch, George Soros and it was the sorcery of these paragons which made fundamental investing so popular. Simons did the opposite and pioneered HFT(High Frequency Trading) to earn his billions. The ten-person team under the future Co-CEO, Robert Mercer had managed over $900 million by 1997 and perfected statistical arbitrage in this short time frame.

It’s been more than two decades since then and Medallion Fund is the most successful hedge fund we know as of now. Each employee has $50 million invested from his own pocket. It’s quite interesting that they hire folks holding PhDs in Quantum Computing, Astrophysics, Mathematics, Medicine as opposed to Finance. They have solved the markets using the first principles indeed.

Why don’t we hear much about Jim while having books preaching Buffet’s techniques?

Jim once quoted Benjamin, the Donkey, from Animal Farm saying:

God gave me a tail to keep off the flies. I would rather have no tail and no flies.

He doesn’t like attention, you see. His donations over the years have helped employ more qualified math teachers across the United States and build major research organizations like the Mathematical Sciences Research Institute or MSRI. His contributions have aided developments in Machine Learning, Big Data, Natural Language Processing, and many coming-of-age fields. We will take up discussions on how Medallion’s rise influenced technology in future articles.

At Zecide, we are trying to bring Data Science-based tools at your disposal, to help you start your little Medallion. If you found the idea of pure mathematics and modern computing being applied to your trading strategy hilarious, then sign up for our waitlist. 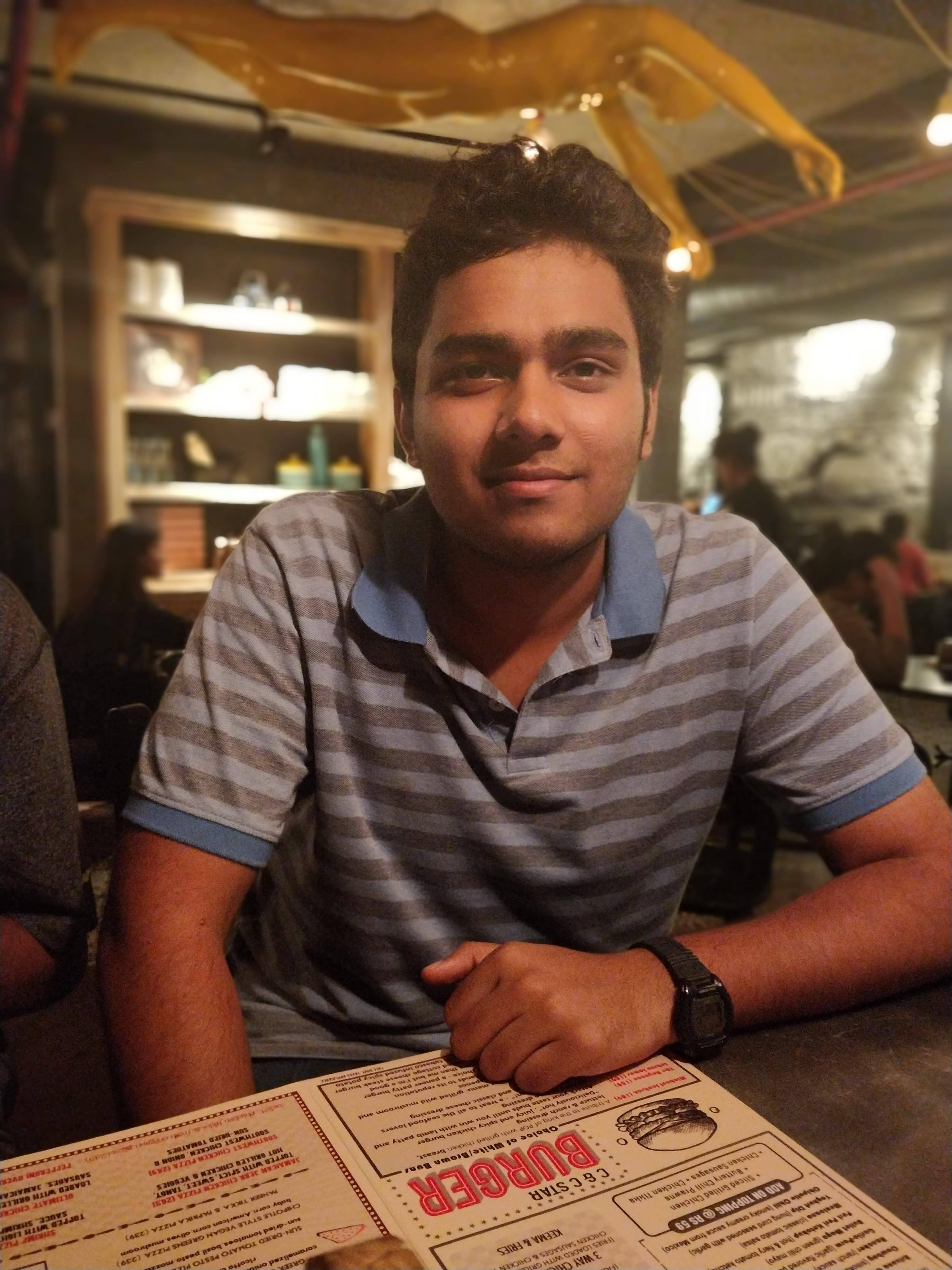