September 16th, 1992 is a special day for Financial Markets. It was this day that the world saw the greatest currency collapse in modern history. You must have heard the term “The Black Wednesday” somewhere. People had given it such a bad name because it had rippling effects in the financial markets for the years to come. Although many people spotted opportunities during this currency crisis, one man stood out from others. He made around $1 Billion in profits in a brave bet against the Bank of England.

George Soros had an unusual beginning. He was born in Budapest, to a prosperous non-observant Jew family. He was 13 years old when Nazi Germany occupied Hungary. Surviving this period while his community faced atrocities, he managed to emigrate to the United Kingdom. After attending the London School of Economics he started his career by taking various jobs in merchant banking. He started his own Hedge Fund Double Eagle, which was eventually named to Quantum Fund. This behemoth of the Hedge Fund industry turned the initial $12 million in 1970 to $25 billion AUM in 2011. Many wealthy families invested their own money in Quantum fund, most famous out of them is the Rothschild family.

Quantum fund became famous for ‘breaking’ the Bank of England, making them devalue the pound in the process. Soros had reportedly bet his entire fund for this short sale, and he proved to be right. To better appreciate this decision, we have to delve deeper into what circumstances made it possible. We have to go back to the 1970s to see the plights of the European Union.

European Exchange Rate Mechanism and the rise of Euro

The story starts from the 1970s when each European country had its currency (Euro was introduced much later in the late 1990s). France had Franc, Italy had Lira, Austria had Schilling, and so on. It was about this time that the Exchange Rate Mechanism (ERM) was announced across Europe in the late 1970s to manage a country’s currency exchange rate relative to other currencies. Simply put, it keeps the ratio between two country’s currencies within a given threshold. So that they don’t go crazy when all countries are trying to unite their currencies.

For example, if the currency of Germany at that time went above a certain value, the ERM would force the central bank of Germany to start selling their currency in the open markets thus reducing its value. The traditional roles of the central bank such as managing the interest rate, inflationary rate, and other economic growth parameters were restricted when the country’s currency is chained with others. ERM restricted how a central bank could function.

Whereas, in the United Kingdom, Margaret Thatcher was the Prime Minister. She did not see the integration of the UK with the ERM as a fruitful deal for the nation and kept her view to keep the UK out of it. Unfortunately for her UK went through a disappointing economic performance, which combined with her strong stances against ERM did not fare well politically. In the end, she had to resign.

John Mayor from the opposition was made the PM, who had been cheerleading the idea of the UK joining the ERM. When the UK joined ERM in October 1990, it was already steep in recession. As we know, when a country is facing a recession, it tries to cut interest rates in a bid to prop up the economy, but ERM prohibited this. At the time, the British pound was a weak currency with inflation rates 3 times that of Germany.

To boost the economy, the UK had to cut interest rates which would devaluate the pound. This would force the UK to leave the ERM which was totally against the premises on which John Mayor got elected, so he opposed it. To keep the value of the Pound stable, the central bank had to buy Pounds using their foreign reserves while trying to artificially keep the Pound afloat.

Amidst these politically inspired economic decisions, George Soros spotted the fault lines in the system and realized how unsustainable it is. At the time, he was already a wealthy man in his 60s. From August of 1992, he started borrowing billions of pounds from big banks so that he could sell them for German Marks immediately in the open forex market. If the British pound declined then he will earn off from the difference between the two currencies, as he will use the German marks to buy the devalued pound. And oh boy, he proved to be right.

George Soros was overseas in his US office, during this whole ordeal.

He gradually increased this short position against the Pound and eventually the market followed suit. By 8:40 AM on 16th September, tens of billions of dollars worth of British pounds were sold collectively. The central bank of England responded by buying 1 billion pounds, with no effect. By 9:00 AM, the Finance Minister of the UK Norman Lamount met the PM. He increased the interest rates from 10% to 12%- and it had no effects. After some time he increased the interest rate further to 15%, a 5% increase in a single day! Once again it made zero difference. Later the FM announced that the UK will be leaving the ERM and the rest is history.

The United Kindom reportedly spent more than 27 billion Pounds in this whole ordeal. While the critics can view George Soros with various moral lenses, we have to give credit to his trading acumen. We would also cover more of his beliefs related to financial markets in the later articles. Unconventional ideas, if proved to be right, are rewarded heavily in financial markets. This is why financial markets are beautiful and thrilling, and this is why we celebrate them.

If you liked reading this piece, consider signing up for the early access to Zecide. We are an AI-powered finance community that provides various data analytics and ML tools for trading. On a mission to make finance more accessible, why should the Hedge Fund managers have all the fun? 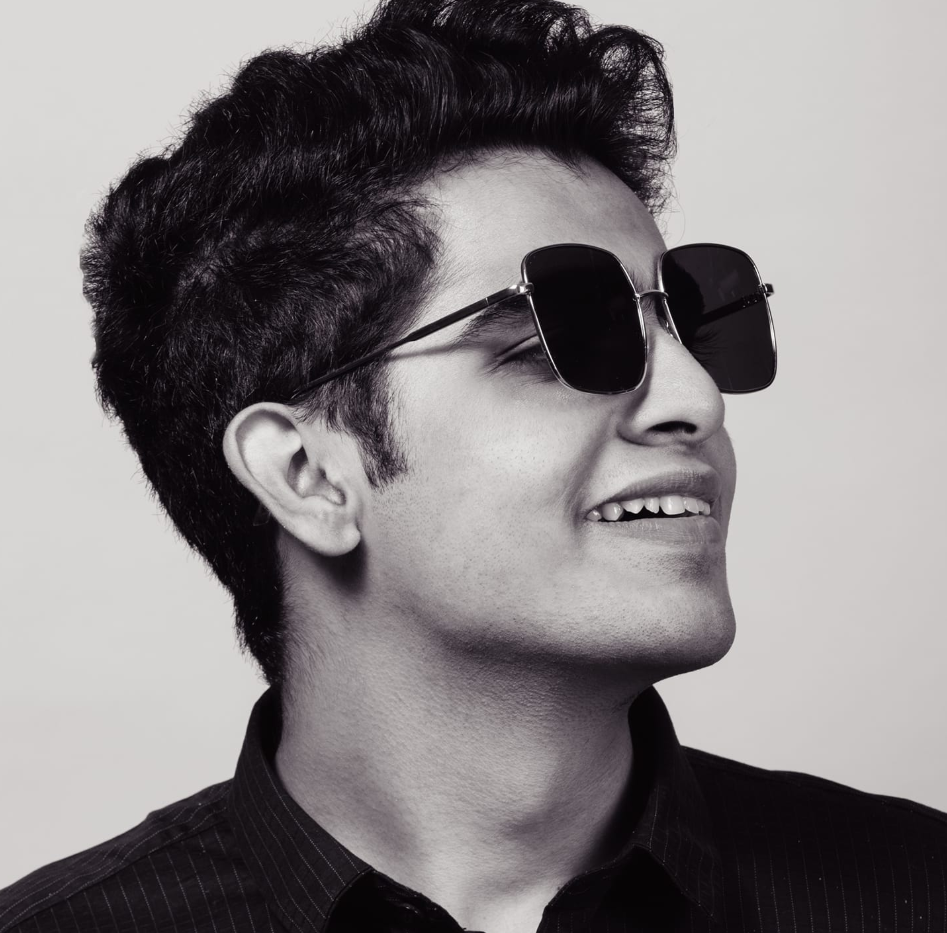